My Why By Kelle 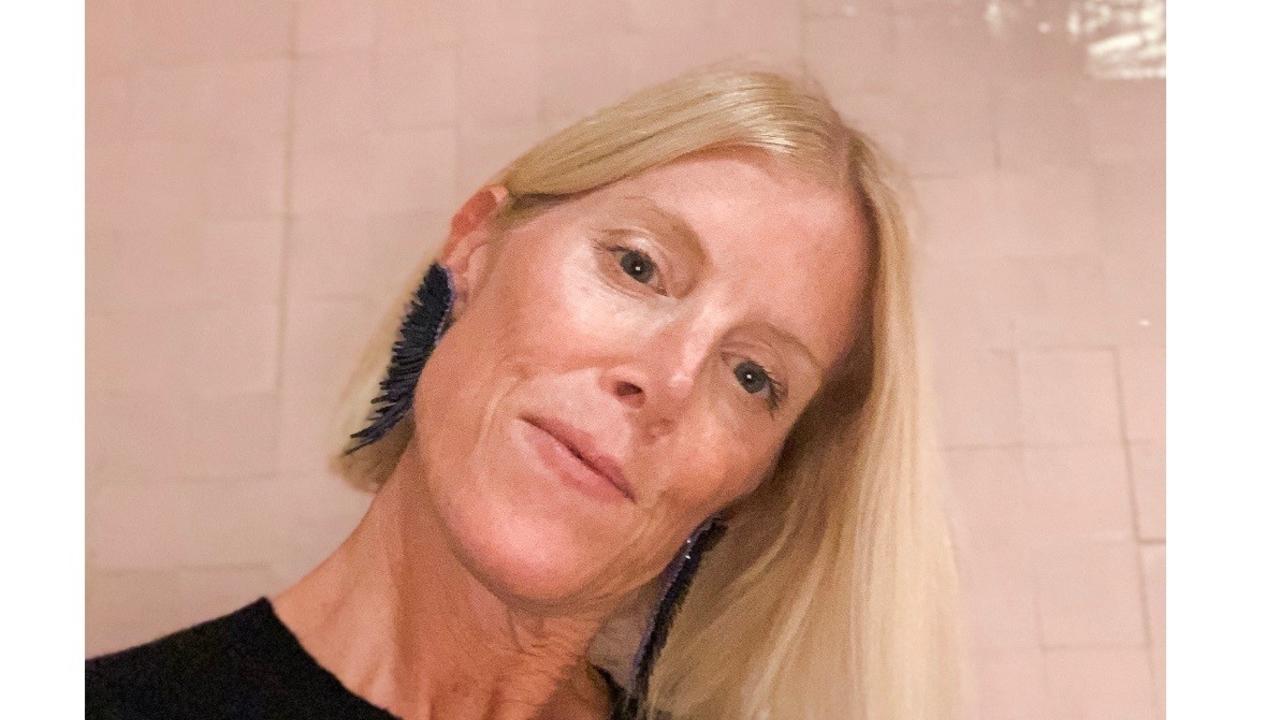 I’ve always hustled, because I felt like I was never enough.

Growing up, we didn’t have a lot but my parents worked and worked some more to give us what they could.

My Mom always told me I could have whatever I wanted if I was willing to work for it.

So I did.  I got a paper route at 10 yrs old, hustled on the soccer field and made Varsity as a freshman, worked my butt off in high school, graduated six months early, and then I started college early.

My “hustle” served me when I started working full-time after college and by my late twenties I was making six-figures in sales, a profession in which productivity was rewarded.

But it was never enough.

I was never smart enough, pretty enough, or skinny enough. Or at least those were the stories in my head.

I continued to push and strive and prove my worth by my ability to hustle. I was like a machine, maximizing efficiency for the sake of a bigger number on my paycheck or a smaller number on the scale.

And no matter what I achieved, it was never enough. There was always something bigger and better waiting on the other side.

I cringe at the thought of doing that. It sounds crazy even writing this because when I see old pictures now, I looked completely normal. But back then, I was so ashamed of my body and the way it looked.

In August 2007 I met a guy. He was brilliant, handsome, and successful.  Right away, I knew I wanted to be with this man and have babies with him.

We both really wanted a family and we were ready.

Our wedding day came and went.  And while we’d been trying for months, we still weren’t pregnant.

Every time I got my period I was crushed. And I was worried. I was getting older. There was something wrong with me.  I had always had issues with the way my body looked and now it wasn’t working right, either.

My twin sister had gotten pregnant three times with no problem. Friends that were my age had already had a couple kids.

I started comparing myself to everyone around me. I was feeling like a failure, like I couldn’t make this happen. The window was closing.

I was poking myself with sharp needles injecting hormones and growth serums. We are going to make this happen.

Then, I started having trouble breathing.  I don’t know exactly when it began, but I couldn’t keep up with friends hiking and mountain biking in Park City. Yes. the elevation is 6500 feet. Yes. Everyone is a badass athlete. Maybe I wasn’t giving myself the right kind of fuel? Maybe I had asthma?

When I was working and breathing and chasing, I would get this dull pain down the right side of my neck eventually migrating all the way down right arm.

I knew something was wrong.

We met with all the docs, I was hooked up to machine after machine, I performed tests and had tests performed on me. And I aced every single one.  There was nothing wrong with me.  It made me question what I was really feeling in my body.

I was an athletic 39-year-old and by now it was affecting my ability to walk up a simple flight of stairs.

Then on the advice of a Cardiologist friend, I went to see a Pulmonologist. On further inspection of my x-rays, he noticed the arteries in my lungs were “wicked huge.” This is typical of patients with Pulmonary Hypertension.

I was scared but in a weird way, I was also relieved. I finally had a diagnosis.

I googled it and on the screen it said, “pulmonary hypertension is a rare, severe lung disease in which patients experience high blood pressure in the lungs…the average lifespan following diagnosis for patients who are treated is 7 years.”

And then it got even worse.

I was told that pregnancy was too risky and therefore was no longer an option for me. I would never get to be pregnant.

Once again I felt like a failure. I was days away from embryo implantation via IVF.

I didn’t give up. I was different. I wanted a second opinion.  I was referred to a high-risk ob. I made an appointment. But it was no use.

I would never GET TO BE pregnant. We canceled the IVF transfer.

We didn’t know what my future looked like, but we still wanted a family.  And I wanted more than anything to be a mom.

In looking at a new set of options, we decided to find a surrogate.  All these new feelings came up. I wasn’t used to asking for help. I thought it made me look weak. I was used to just putting my head down and making things happen, not having to rely on others.

In this new way of being, learning to ask for help and accepting it, I could no longer live at my own fast forward pace. I was forced to slow down. And in that slowing down, I found I was being guided by something bigger than myself.

I had to surrender, not in the way you lose but in the way you gain. In listening to my intuition, being led by my heart instead of my hustle, we talked with fertility specialists, lawyers, and anyone who had an easy pregnancy to ask if they would be willing to help us out.

I asked my sister but she wasn’t up for being pregnant again. Then we asked my husband’s friend and his wife. Right away they said yes!  It was a long process full of lawyers, a contract as thick as those old telephone books, reference letters from friends and family, a home visit from social services, a lot of hoping and waiting, and many doctor appointments that were not mine but had everything to do with me.

Our first baby was born on a sunny day in July of 2011. We named her Aven and she was perfect. She was everything we wanted. I was finally a Mom.

Being a new Mom was magical and I loved every moment. I finally had everything I wanted.

But the lack of sleep and not taking the time to take care of myself took a major toll. I was hustling in a whole new way which made me stressed and irritable.

The needs and demands of momming, work, and everything else was more than I could handle and no matter what I did, it was never enough.  And since my health was already compromised, I was really suffering physically, emotionally and mentally.

I became a health coach in 2013 mostly for myself, to get to a place where I could feel good and find healing.  Through my coaching program with the Institute of Integrative Nutrition, I learned how to listen to my body so that I could know what I really needed, what to eat, when and how much to sleep, when I could keep going and when I needed to rest, to stop cramming so much into my day, and stop allowing myself to be constantly stressed and overwhelmed.

With a lot of practice, I became more present and more intentional with my time and my energy. I was more aware of what I ate and how it made me feel. I began to notice changes. I was happier than I had ever been.  I was no longer pushing, comparing, chasing and rushing through my life and my kids’ lives.

I stopped trying to live up to unreasonable expectations from myself and from others. And the real magic was that doing less gave me even more. I was able to realize I don’t have to hustle to prove my worth.

I started taking care of myself first so that I could take care of and love them.

It's been 9 years since my diagnosis. Our daughter is now 8 and we have a son who’s almost 5. My disease hasn’t noticeably progressed and I feel energetic and fully alive.

All of this is why I’m so passionate about this work Nina and I do. We want women to know you don’t have to wait for the 'right time' or until you have a health crisis of your own before you start making changes in your life.

Schedule a Complimentary Mini Coaching Session with Us and Learn More. It's free!

Get on our calendar!

Subscribe below and get inspiration delivered fresh each week.Don't worry, your information will not be shared.

We hate SPAM. We will never sell your information, for any reason.

Our Newsletter Kind of Rocks.

Get resources, motivation, and guided activities from Kelle and Nina delivered to your inbox:

We hate spam. Your info is safe with us. Promise.